There are words that my three year old son says that sound like something else entirely.
A lot of the times, I just have no damn clue what he is saying.  I stop what I'm doing and stare at his mouth trying to figure out what the hell he is saying. 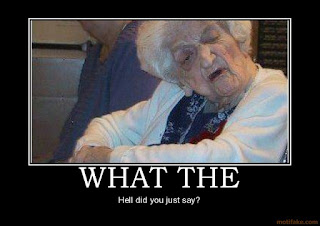 Here are just a few examples:

Fireman -  He must have told me at least a 100 times that he loves Fireman.  WTF, he loves fireman?  What does he know about firemen?  Did he know that Mommy loves me a nice looking fireman herself? He finally had to show me what he was talking about, because apparently I was wrong.  He loves SPIDERMAN!
Oh!! Well thank good.. more fireman for Mama.

Pooter -  No, Andrew it is called Poot or Fart!   "No Mama, you playing on your pooter."
Pooter = Computer 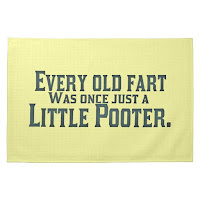 Titty -  "Mama, can I play with that Titty?"
"Andrew, those are Mommy's we don't play with them."
Titty = Kitty 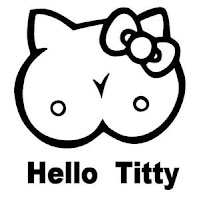 Jumpy -  I watch a 2 year old little girl during the week.  One day in the car, little girl (Shelby)  just didn't feel like talking.  It was only 7:30 in the morning and she just wasn't feeling it.
"Mama, Shelby being jumpy."  Andrew asked?
I look in the rear view mirror at Shelby and she seems just fine to me, she was looking out the window minding her own business.  "No Andrew, she's sitting quietly."
"Shelby, Shelby, Shelby."  Andrew chants.
"No Andrew, don't look at me." Shelby screams.
"See Mama, Shelby being jumpy again."
OH!!!     Jumpy = Grumpy


Basically, I've learned the pattern.. C&K is pronounced with a T.
J is actually supposed to be G.
I've tested this theory, he can say words that start with J and T.
For some reason he can't say the "SP" it always comes out like an "F."

It shouldn't be funny to me, but I can't help but laugh when he says, "Sissy needs a fanking."

He has a bad habit of referring to himself as "ME."
"Mama, Me wanna go to the park."
"Andrew, "I", say I want to go to the park."  I correct him.
He always corrects himself, although, he never says it correct the first time.
I'm always, always correcting him.
I swear I sound like a fucking pirate. "I, I, I"

Thanks to Andrew he has started a whole new language that only he and I know. (Well, I'm still learning) 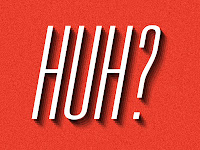 Thanks for reading
xoxo
at 8:10 AM
Email ThisBlogThis!Share to TwitterShare to FacebookShare to Pinterest